iPhone 8 and 8 plus users think before you update.... 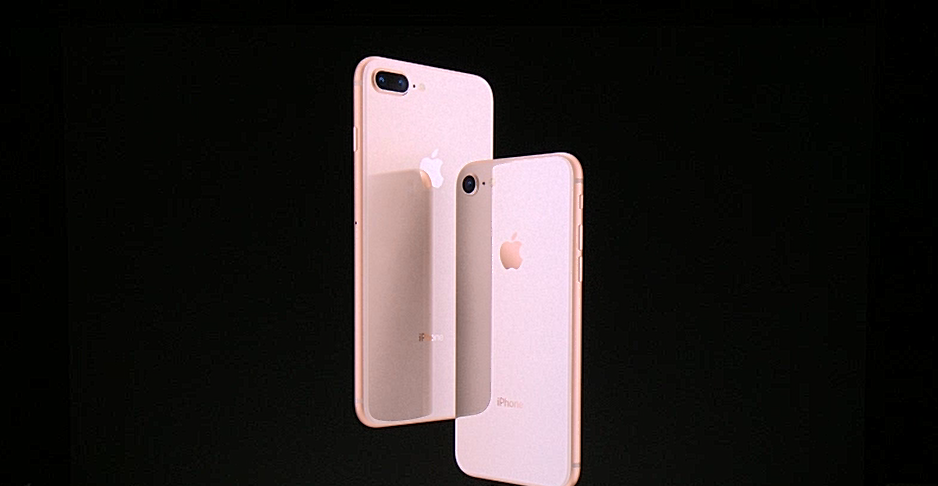 Bad news for iPhone 8 and iPhone 8 plus users:

The way around this was to downgrade the iOS install the new screen and then update your software, but Apple have stopped the downgrade forcing people to pay their prices for a new screen.

In china they are using higher class IC chips to combat this problem but, it's no easy task. Trying to get a non genuine part to 'fool' Apple into believing it to be a genuine can't be easy.

Do you agree with Apple to stop people using copied parts or is it your right as a consumer to replace and put whatever you want on your phone?